Bring glory to your Alliance, your guild, or yourself during the Midyear Mayhem PvP event and you’ll earn double Alliance Points, XP, and unique rewards.

Midyear Mayhem returns to Cyrodiil, the Imperial City, and the battlegrounds this Thursday, June 25 at 3:00PM BST, and will continue until Tuesday, July 7 at 3:00PM BST. During this event, you can claim additional rewards when battling your fellow players in PvP activities, including double XP and Alliance points and event-specific collectibles, Achievements, and titles.

Here’s how you can join the battle: 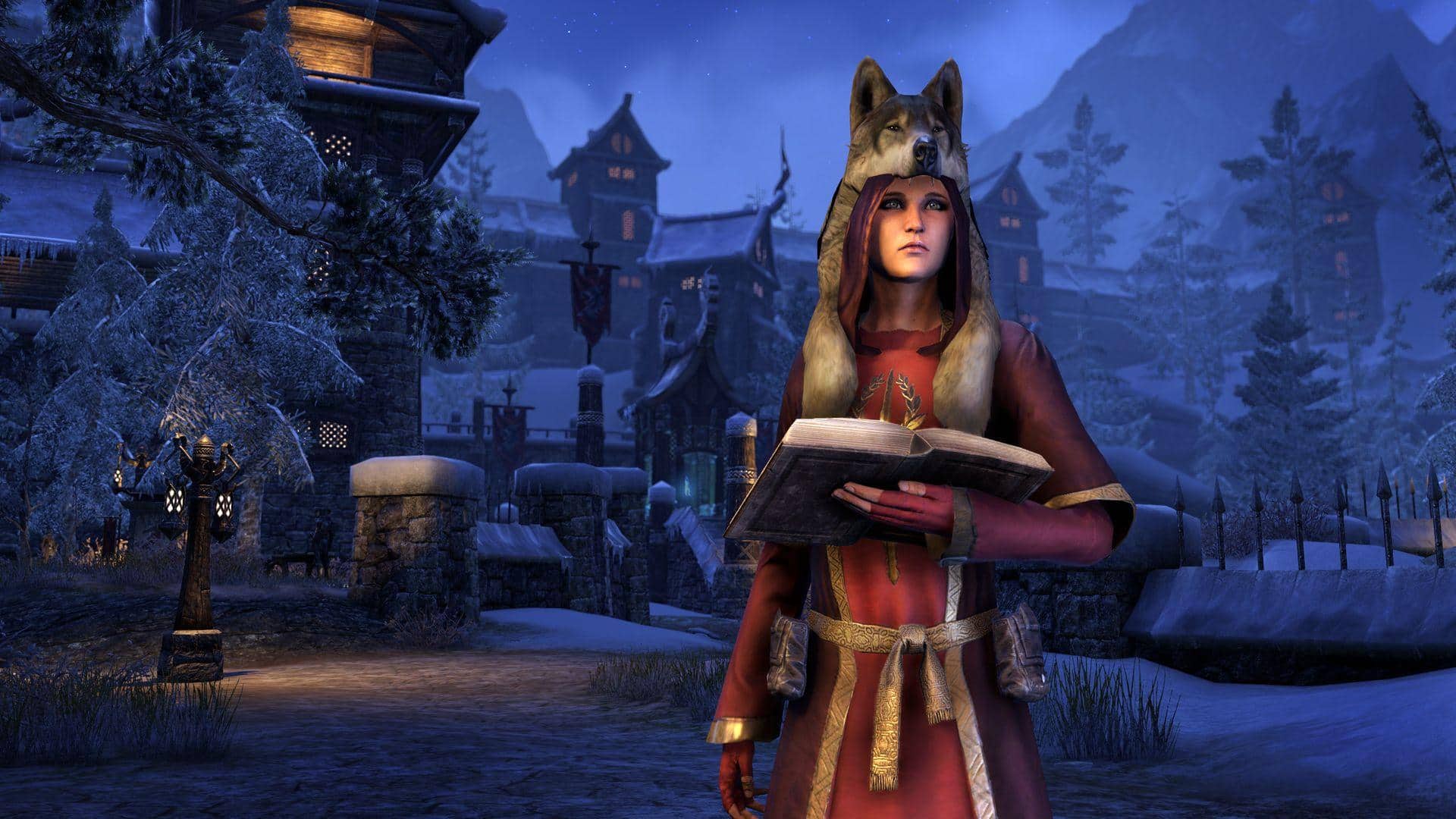 You can keep reusing the Scroll of Pelinal’s Ferocity throughout the event. If you happen to lose it, don’t worry: you can get another from Predicant Maera or use the nearby Basin of the Gore Virtuous instead.

Claim the Spoils of War

Throughout the event, in addition to bonus Alliance Points and XP, you can also earn Midyear Mayhem-specific collectibles, reward boxes, and more.

Wear the classically Imperial raiment of the Imperial City’s Second Legion with new tradeable Outfit Style pages, dropped by bosses within the Imperial City, including those found in the city itself and the sewers.

You can also earn tradeable Outfit Style pages for the Legion Zero’s armor, also dropped from bosses in the Imperial City and Imperial City sewers.

Earned by collecting 10 Standard-Bearer’s Emblems, found within the first Pelinal’s Midyear Boon Box you open each day per account. Combine 10 of them with a Standard-Bearer’s License (on sale for 50,000 AP) from Predicant Maera to create a Runebox with the emote. 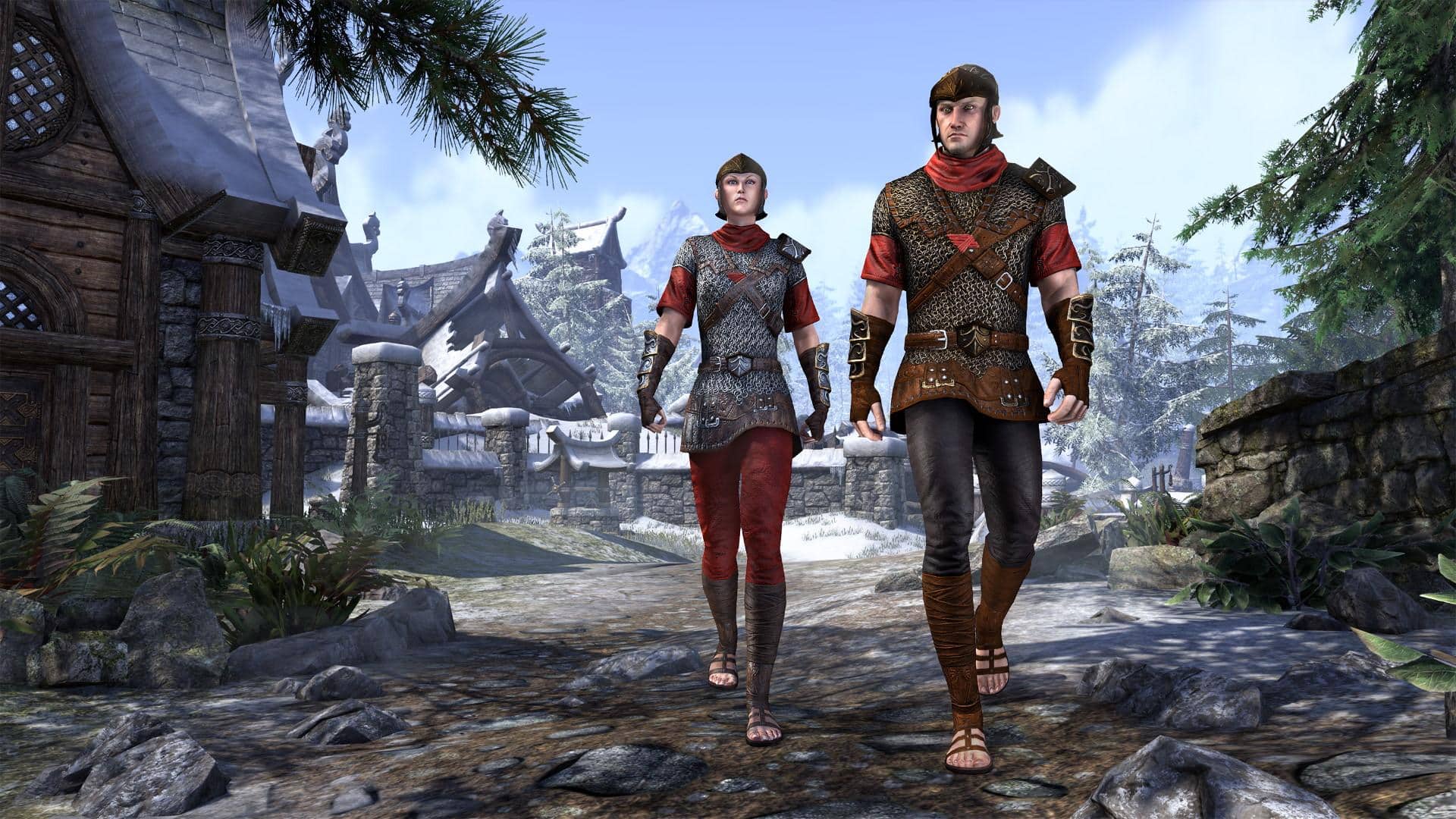 As always, you can earn the Midyear Victor’s Laurel Wreath collectible by completing all of the Midyear Mayhem Achievements below:

Note that access to the Imperial City DLC game pack is required to earn all of the above Achievements, so pick it up FREE from the in-game Crown Store!

As you battle your fellow players in Cyrodiil, the battlegrounds, and the Imperial City, you’ll also earn Pelinal’s Midyear Boon Boxes. You can get these in addition to your regular Rewards for the Worthy containers and as PvP daily quest rewards from the following:

Fight to capture Cyrodiil and glory

When you receive and open one of Pelinal’s boons, you have a chance to receive the following items:

Resource Notes and “The Golden”

Finally, throughout the event, harvesting nodes within Cyrodiil and the Imperial City will drop double their regular resources, and the Cyrodiil merchant Adhazabi Aba-daro (also known as “The Golden”) stocks Alliance War Legendary-quality jewelry, with necklaces during the first weekend and rings during the second.

During the Midyear Mayhem event, you can earn up to four Event Tickets per day by completing two different PvP activities:

The Event Ticket timer resets at 6:00AM BST each morning. Note that if you earn new Event Tickets over the 12-limit cap, you’ll lose them. Good thing there’s plenty of things to spend them on at Impresario vendor during the event:

Don’t forget, this event is your chance to complete the serene Icebreath Indrik! 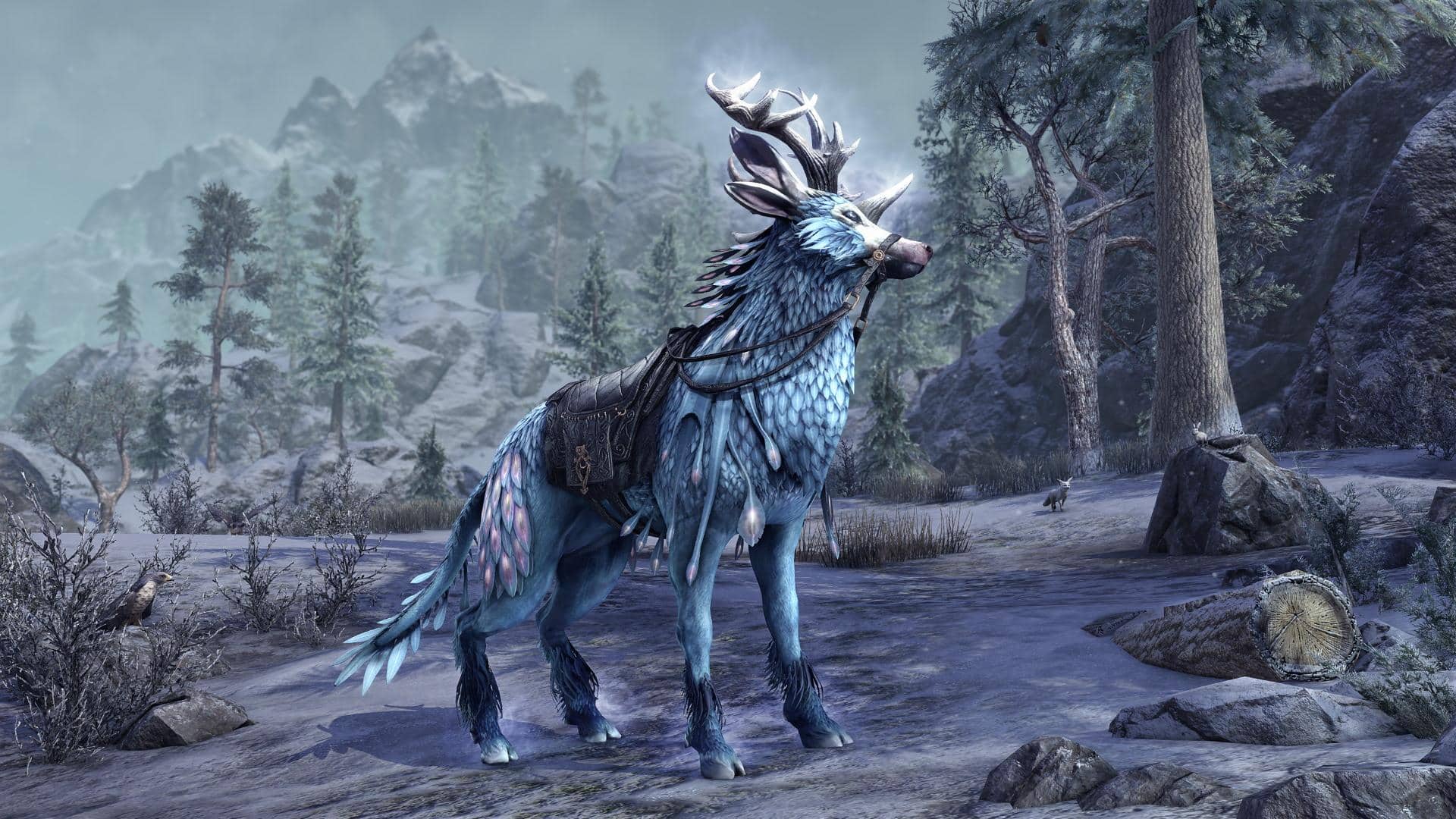 For more on how Event Tickets and Indriks work, don’t hesitate to check out our guide.

Prove your worth in the Alliance War, Imperial City, and Battlegrounds, and you’ll receive bonus XP and Alliance points in addition to event-specific rewards, Achievements, and titles. There’s never been a better time to take the fight to your fellow players! Let us know if you’re ready for the return of Midyear Mayhem via @TESOnline, Instagram, and Facebook.