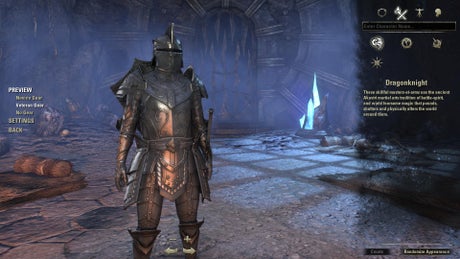 The powerful Dragon Knight wield the power of fire to dish out serious amounts of damage. They are great in close quarters battles, but also have a skill tree that can be teched into, allowing them to tank enemies for your group. They can easily wield any weapon, so don’t be surprised to see people running around with bows, swords or giant 2 handed weapons. 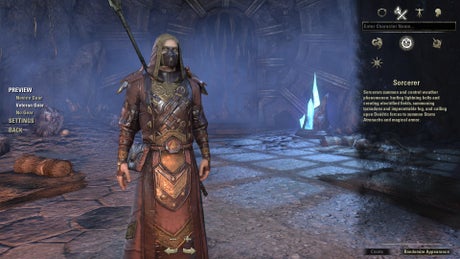 These long range damage dealers have multiple skill trees that allow them to dish out powerful spells. They can wield the power of lightning, or summon powerful Daedra from the realm of Oblivion. No matter what skill tree you pick, you will always be a back line caster, using a staff to sling your powerful spells. 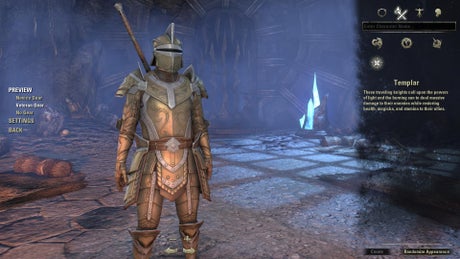 The Templar is one of the most diverse classes in the game. Each skill tree allows you to do something different, ranging from tanking to crowd control effects to healing. For this reason, it won’t be uncommon to see multiple Templars in a group, but each one filling a different role within it. Depending on the skill tree you pick, your weapon of choice will be different, with tanks option for a sword and shield while a Templar healer might want to use a staff. 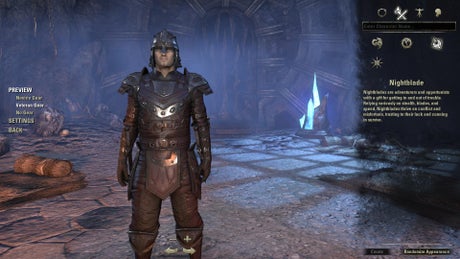 The most dedicated DPS class in the game, the Nightblade allows players to deal large amounts of damage, while being heavily focused on stealth. No matter the skill tree you pick, you will always be able to deal tons of damage with this class. They are also great at soloing, and have very high sustain values thanks to their many skills that drain health, magicka and stamina from targets. Although a bow is an option, expect most Nightblades to be getting up close and personal with their foes.